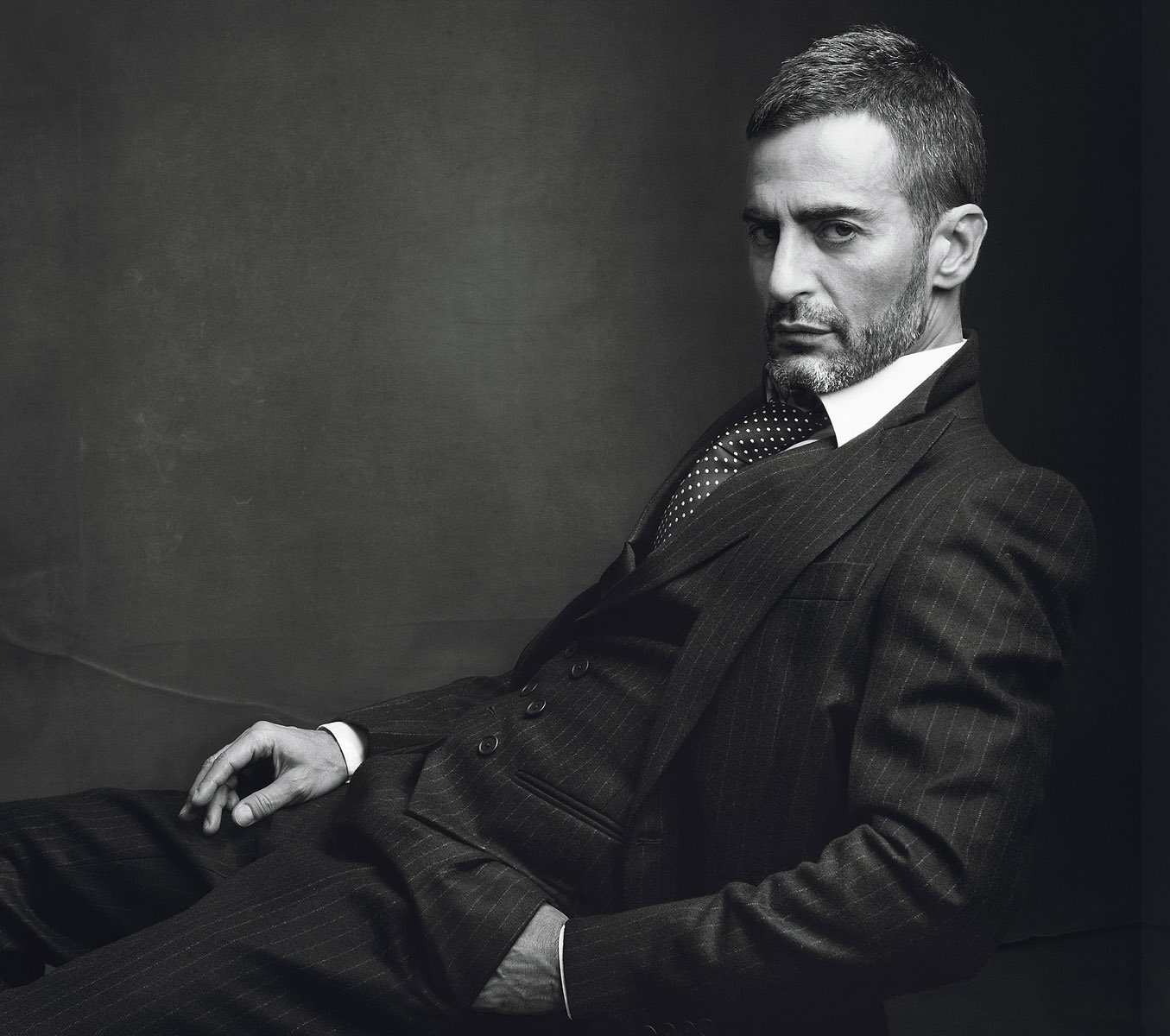 Labeled one of Time magazine’s Time 100 of the “100 most influential people in the world,” Marc Jacobs, Creative Director and Designer of Louis Vuitton, Marc Jacobs and Marc by March Jacobs, is one of the most talked about fashion designers not just for his creative talents but also for his celebrity lifestyle and reputation as America’s bad boy of fashion. In his final year of studying at the world-famous Parsons School of Design, Marc Jacobs was awarded the Council of Fashion Designers of America’s Perry Ellis Award for “New Fashion Talent.” Soon after, as well as becoming the designer of his eponymous line, Marc Jacobs also became the creative designer of Louis Vuitton. Vogue.com notes,” Jacobs has always been a genuine arbiter of cool, a prodigious talent with a third eye for knowing what women want to wear”.

Marc Jacobs is well known for leading the popularization of designer and artists collaborations, most famously with Takashi Murakami, Stephen Sprouse and Richard Prince through their work for the Louis Vuitton brand.

Women’s Wear Daily described his Marc by Marc Jacobs line as “a collection of little treasures from throughout fashion history, each rewritten in Jacob’s handwriting.” With Marc by Marc Jacobs the idea is to mix and match and, as Jacobs describes,” it’s fine to have a young outlook, but women aren’t going to wear just that…the youthfulness in my collection is in its sense of humor.” 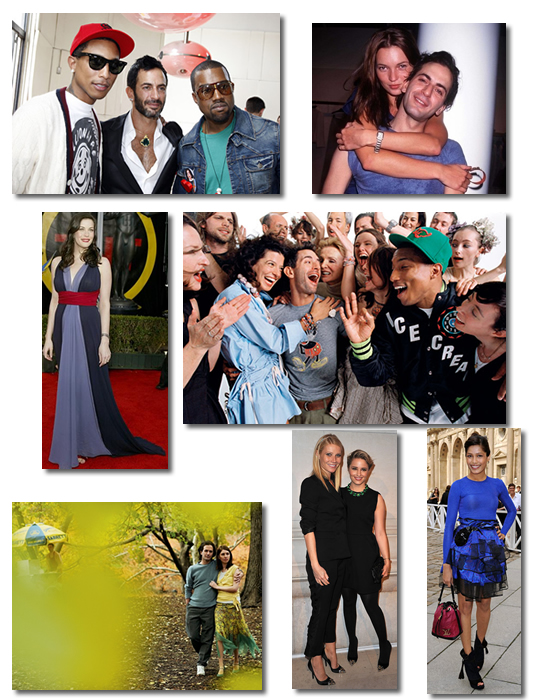 Because he is close friends with some of the biggest faces in music, fashion and Hollywood, his designs have been photographed on many top celebrities, including Gwyneth Paltrow, Liv Tyler, Freida Pinto and Mary Kat and Ashley Olson. 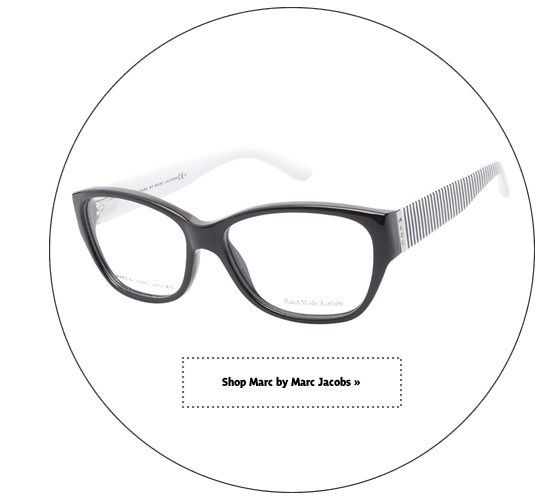